GOLF is unlike any of the other major sports in one significant way. 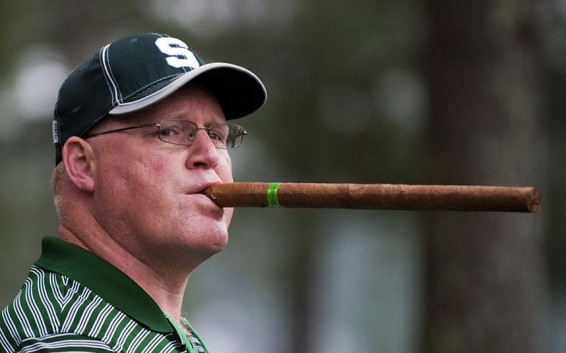 All the other main sports have defense and offense and whoever scores the most wins!

In Basketball, they used to employ the “four corners “ offense as a defense to keep the other team from scoring baskets. Now days they can’t do this nor can they play defense.

In Baseball, the object of half the game is to keep the other team from scoring runs when they’re at bat, but no matter what you do, you can only score runs when you’re at bat…or drinking beer and playing bouree in the locker room..

In Hockey, whoever wins the most fights and scores the most goals wins. Defense matters, but ultimately the winner is the team that scores the bloodiest goals.

Soccer is exactly the same as Hockey except no one ever scores and thousands of drunk people die.

Now consider GOLF. Golf is about NOT scoring! There is no defense and the object of the offense is to score as little as possible and less than all your opponents.

So I was thinking, when you’re playing golf, why not just not play? Lowest score wins. You score a zero and beat anyone over par. Easily!

I couldn’t have been the first person to think of this. Could I?

Awards For Being Twisted